Major player in the Canadian legal cannabis space, Tilray, is broadening its horizons. The global leader in cannabis research, cultivation, production, and distribution has set its sights on Alberta, where a thriving adult-use market is transpiring.

In its most recent deal, Tilray confirmed its entry into Alberta’s recreational cannabis market by acquiring FOUR20 for CAD$110 million; that’s equivalent to USD$82 million.

A wholly-owned subsidiary of High Park Holdings Ltd., Tilray plans to acquire the entirety of the cannabis retailer’s issued and outstanding securities. This is the first agreement that Tilray has made to purchase a Canadian cannabis retailer its entirety. Previously, the leading cannabis cultivator made only partial purchases of Spiritleaf and Westleaf dispensaries. 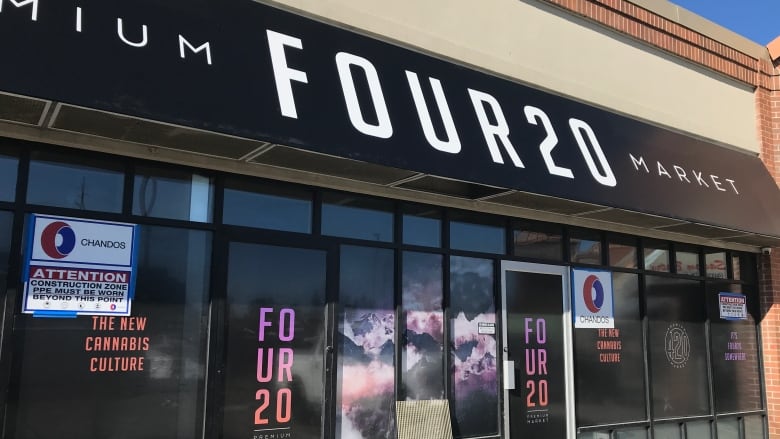 Headquartered in the Calgary region of Alberta, FOUR20 is a recreational cannabis retail operator with six locations spread across Alberta. In total, Alberta has 277 actively-operating adult-use cannabis dispensaries.

The main goal of this company is to provide consumers with adversity and product options, as well as to educate them on the plant and how to use it safely. Consumers are indulged with a broad spectrum of recreational cannabis products when they visit one of FOUR20’s six licensed retail locations.

With its community feel and the fact that it’s dispensaries are scattered around some of Alberta’s most thriving cannabis communities – such as Canmore, Calgary and Edmonton – there is no wonder why Tilray went in for the whole pie, not just a slice.

Tilray will capitalize on this business partnership by building off of FOUR20’s expertise in the marketing and branding aspects of the cannabis industry.

“FOUR20 offers a premium retail experience for the mainstream cannabis consumer and builds on our broader retail strategy, which includes several minority investments in other leading cannabis retailers,” says Tilray Chief Corporate Development Officer Andrew Pucher. “With FOUR20, we will elevate the retail experience for consumers by offering the best quality-tested products while preparing for the next wave of legalized product launches taking place by year’s end.”

The Tilray-FOUR20 deal was secured through a wholly-owned subsidiary of High Park Holdings Ltd. (“High Park”). High Park has been dabbling in Canada’s legal cannabis market since it went into effect on October 17, 2018. As it continues to fulfil adult-use supply agreements and purchase orders with companies speckled across America’s Northern neighbor, High Park vows to continue satisfying customers with its ever-growing selection of adult-use cannabis products.

According to the terms of the Tilray-FOUR20 agreement, the dispensary operator will conduct business as a wholly-owned subsidiary of the Canadian cannabis cultivator. Closing of the transaction is expected to take place by the end of quarter one (Q1) 2020.

Is Cannabis Cultivation Harming The Environment?

— Cypress Semiconductor (NASDAQ: CY) reported fourth-quarter 2019 adjusted earnings of $0.28 per share, down from $0.35 last year. The bottom line missed the analysts’ expectations of $0.29 per share. — Revenues declined by 7% to $559.57 million versus $563.81 million expected. This was hurt by the divestiture of its NAND business, which was completed…

Ander was the provider of firearms, ammunitions and food to the group led by Ali Amintao alias White Lawaan, according to the military. #terroristsupportersurrenders #Patikulfirefight